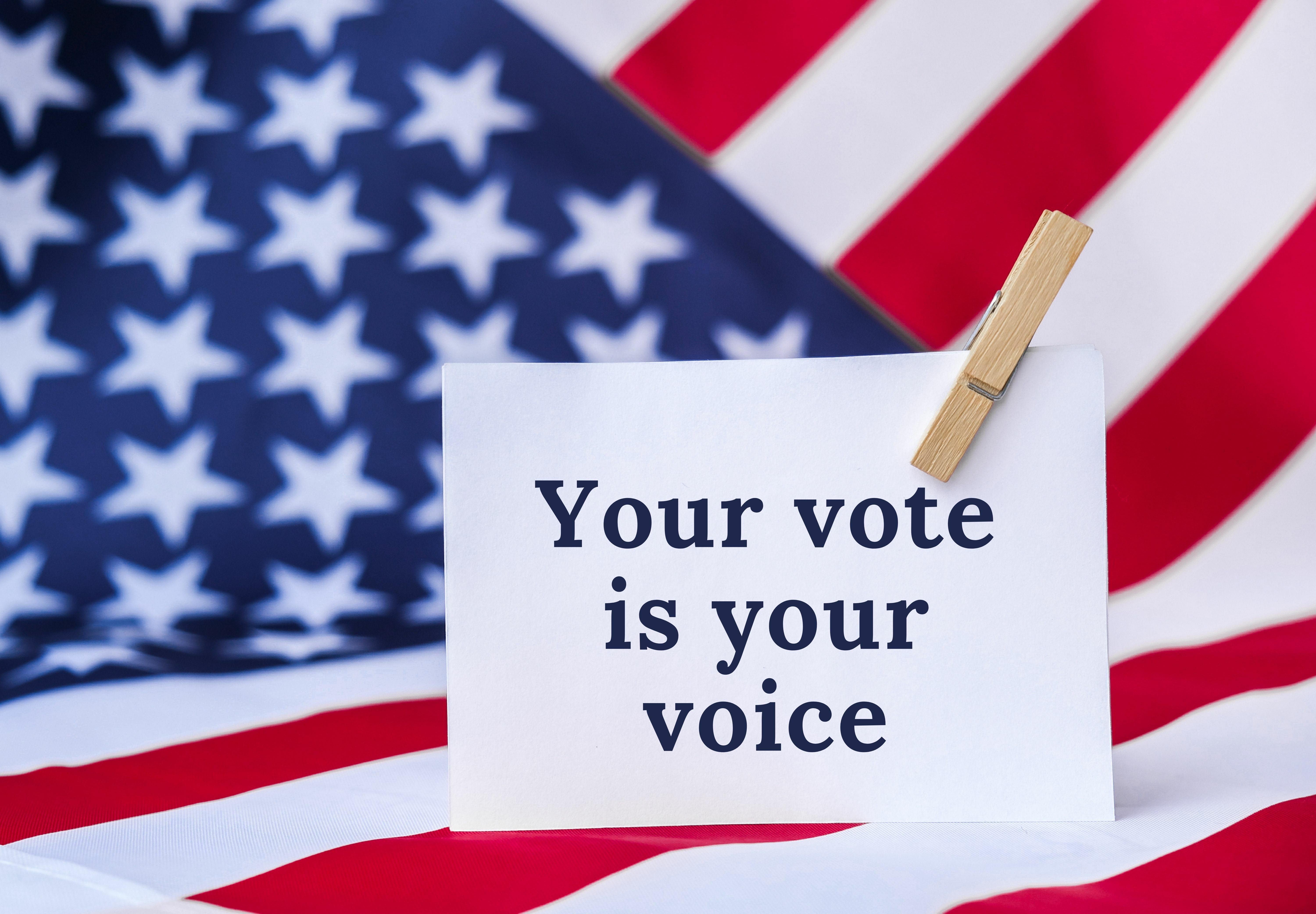 As a Texas teacher, you know that state education policies can make or break your ability to teach and your students’ ability to succeed. If you want changes, you need to vote for education — for yourself — in the upcoming elections.

The Nov. 8 elections are crucial, and you shouldn’t miss this opportunity to be heard. With more than 370,000 teachers in Texas voting together, your teacher voice can be POWERFUL! You can take advantage of early voting Oct. 24-Nov. 4 — click here to find polling locations and hours in your area (you’ll be asked to enter information to check your registration status first).

TCTA doesn’t endorse candidates, so we don’t provide our members with a slate of names to vote for. But at Texas Teachers Vote, you can find information on the candidates for the Texas House, Texas Senate, and State Board of Education seats in your area. We encourage you to look at the candidates’ websites to see their education stances, and if they were a legislator last session, check out the voting records on key issues that we’ve provided.

For the top statewide races that can affect public education, see the information below. We’ve compiled information on some key education-related issues that may help you decide, but we also encourage you to do your own research, as always. Check out the candidates’ websites (by clicking on their names below) and social media, as well as other media reports, to see what they have to say about the education issues that matter to you.

To learn what other pro-public education groups say about these candidates, visit the websites for Texans for Public Education and Texas Parent PAC.

Abbott, who is seeking his third term as Texas governor, previously served as the state’s attorney general and as a justice on the Texas Supreme Court.

On Teachers: “The education of Texas students is critical for the future of all Texans. Highly qualified teachers play a critical role in that education. It was for this reason that I worked so closely with the Legislature to include the creation of and funding for the Teacher Incentive Allotment... Additionally, the ongoing and increasing shortage of full-time and substitute teachers in schools across the state demands a thoughtful, creative conversation to develop strategies to attract, train, and retain the teachers our students need."

On Vouchers: “Empowering parents means giving them the choice to send their children to any public school, charter school or private school with state funding following the student.”

A former congressman from El Paso, O’Rourke was a member of the El Paso City Council and now runs Powered by the People, a Texas-based organization promoting voter registration and engagement.

On Teachers: “We will recruit and retain the best and brightest educators by raising teacher pay, strengthening health care and retirement benefits, and treating teachers with the respect they deserve. And we will finally end this state’s over-reliance on high-stakes standardized testing so that we can focus on measures that better inform instruction, address student learning gaps, and provide appropriate feedback to educators.”

On Vouchers: “We will put more money into our kids’ classrooms and reject any effort to take your public tax dollars out of your schools.”

Patrick, who now leads the Texas Senate, was first was elected to the upper chamber in 2007 and named chairman of the Education Committee in 2012. He is running for a third term as lieutenant governor.

On Vouchers: “I have long advocated for parents’ right to exercise choice in the education of their children. Since I was elected Lt. Governor, the Texas Senate has twice passed education choice legislation. Texas has over 5 million students in our public school system. That’s more students than some states have people. We can support school choice and, at the same time, create the best public education system in America. These issues are not in conflict with each other.”

Collier is an accountant and financial auditor who helped to build a Texas-based energy company.

On Teachers: “He will fight for Texas to have the best schools in the nation by investing in smaller class sizes, more special education support, and great teachers. Mike will put an end to the budget cuts that rob our children of an education and be a champion for teachers, retired teachers, and all educators, including a cost of living adjustment.”

On Vouchers: “As Lt. Governor, I will lead the legislature to amend our constitution to ban forever private school vouchers. Because vouchers are for vultures.”

While the Texas Attorney General isn’t generally involved in the day-to-day discussions about public education policy, attorney general opinions and litigation can have a major impact on districts, teachers, and students.

Paxton served in the Texas House and Senate before being elected Attorney General in 2014. He is married to Sen. Angela Paxton, a former school teacher and counselor who serves as vice-chair of the Senate Education Committee. The following are some of the education-related actions he has taken during his stint in the AG’s office:

A former ACLU of Texas lawyer, Garza is the daughter of two public school teachers, though education has not been a central part of her campaign. Garza has focused primarily on civil rights, health care and abortion. She has also highlighted Paxton’s ongoing legal issues.

The Texas Land Commissioner shares oversight of the Permanent School Fund, an endowment dedicated to public education by the Texas Constitution, along with the State Board of Education. Texas’ Permanent School Fund provides some resources to help pay for public schools.

Elected to the Texas Senate in 2016, Buckingham served as the chair of the Nominations Committee. She is an ophthalmologist in Austin.

Kleberg, who grew up on the King Ranch in South Texas, is the former associate director of the Texas Parks and Wildlife Foundation and has launched various land stewardship and conservation efforts in Texas and Brazil.

Visit vote411.org to see every race on the ballot where you live, and check the MyVoterPortal, local media or with your county elections office for polling hours and locations.